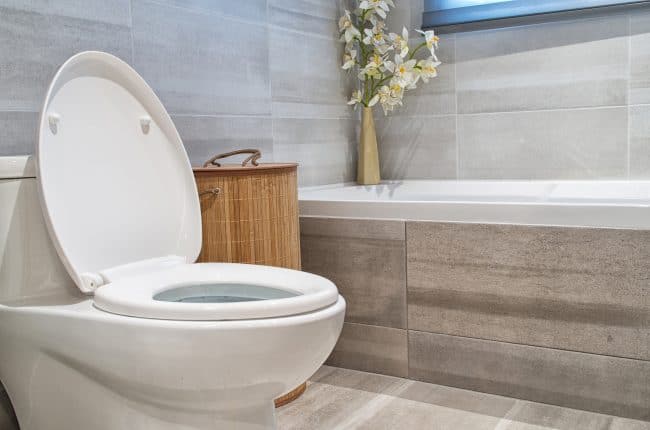 Thinking about having a bidet installed in one or even all of the bathrooms in your home? This is a great idea.

Years ago, most Americans didn’t even consider doing bidet installations in their bathrooms. But these days, bidets are enjoying a bit of a moment and have grown into a $100 million business in the U.S.

Prior to taking the plunge and installing a bidet, though, it’s good for you to know the answer to the question, “How much does a bidet cost?” It’ll help you figure out whether or not adding a bidet to your bathroom is in the budget for you.

The cost to do bidet installation can vary depending on a number of different factors. You could pay anywhere from under $100 for an add on bidet that attaches to your existing toilet to more than $1,000 for a bidet that sits next to your toilet in your bathroom.

Let’s talk a little bit about bidets and discuss the key factors that will affect the price you’ll pay for adding a bidet to your bathroom.

First, What Is a Bidet? 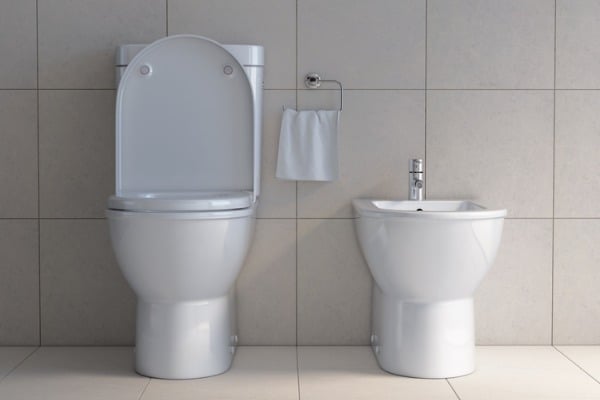 Before we begin talking about the bidet installation cost and touching on what you’ll have to pay to buy a bidet, it’s important for you to know what a bidet is. Many Americans don’t have the slightest clue what bidets are since they’re not installed in the majority of bathrooms.

Bidets, which were first invented in France, have been all the rage in many European, Middle Eastern, and Asian countries for centuries now. In fact, there are some countries that require bidet installation by law in all bathrooms.

It has been a struggle trying to convince Americans to get on board with the bidet craze. But as we mentioned earlier, it finally appears as though some headway is being made. More and more people are starting to use bidets in the U.S., and it’s leading to a sudden spike in bidet sales.

What Are the Different Types of Bidets? 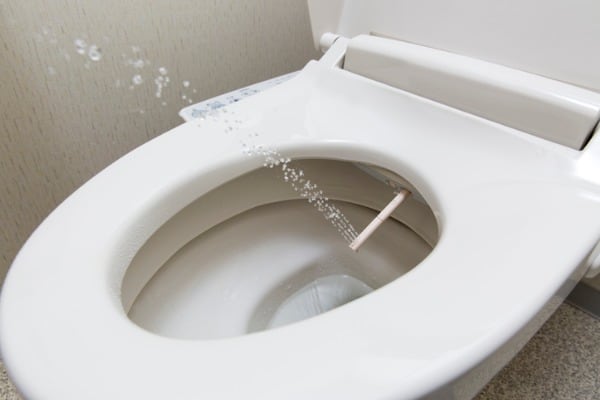 Now that you have a basic understanding as far as what a bidet is, it’s almost time to answer the question, “How much does a bidet cost?” But before we do, you should know that there are different types of bidets out there. And each one comes with a different price tag.

Some of the types of bidets that are available to you at this time include:

You’re more than welcome to invest in whichever type of bidet that you want. But you should be aware of the fact that some bidets are going to cost significantly more than others. 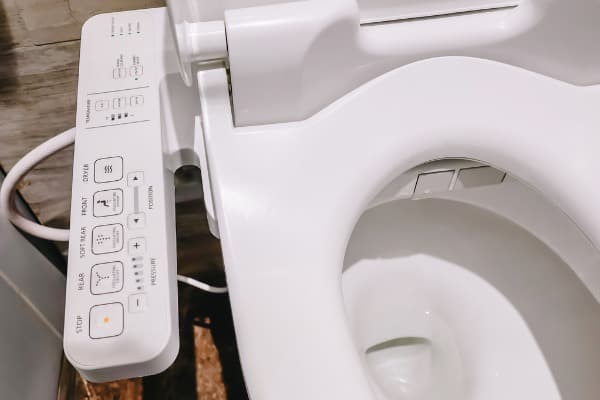 How Much Does a Bidet Cost?

Cost is one of the concerns that people have when it comes to whether or not adding a bidet to a bathroom makes sense. Since many Americans don’t see a bidet as a necessity, they’ll often eliminate them from bathroom design plans to save some money.

But you should know that there are lots of answers to the question, “How much does a bidet cost?” You should be able to find a bidet that fits nicely into your price range.

A portable bidet, for example, will cost you next to nothing. You can find them all over a site like Amazon for under $20. They’re perfect for those who travel and want to bring a bidet with them on the road.

Standalone bidets, meanwhile, can cost at least a few hundred dollars, if not up over $1,000 in some cases. This makes them too expensive for some people who might otherwise be interested in a bidet.

Add on bidets and bidet toilet seats tend to fall somewhere in between those two extremes. You can usually get your hands on these types of bidets for a couple hundred dollars. The price you pay will depend on:

When installing a bidet in your bathroom, it’s important to shop around to find the best deal. Since bidets still aren’t selling like hotcakes these days, you can often track down great deals on them if you’re willing to look hard enough.

How Much Will It Cost to Do Bidet Installation? 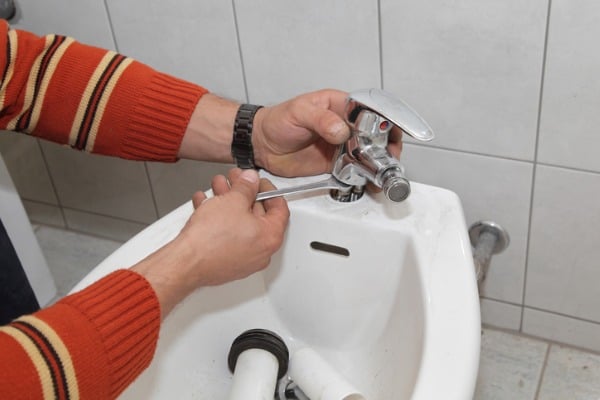 One of the other things that you’re going to want to keep in mind when installing a bidet in your bathroom is the actual bidet installation cost. This could very well drive the price of a bidet way up if you’re not careful.

There are some types of bidets that you can install on your own by following a few simple directions. If you can pull off a bidet installation by yourself, it’ll save you a lot of money and make your bidet more affordable overall.

But if you have to hire a plumber to come in and install a bidet for you, it could be a much different story. Plumbers charge anywhere from $45 to $150 per hour on average, which could result in you paying more for a bidet than you planned.

Consider Adding a Bidet to Your Bathroom Today

Adding a bidet to a bathroom can change your life. Just ask comedian Michael Che, who once proclaimed his love for bidets on Saturday Night Live.

But doing it can also put you into debt if you don’t pick out the right bidet. The answer to the question, “How much does a bidet cost?”, might end up being, “A lot!”, if you select one of the pricier models.

Do your homework prior to purchasing a bidet to make sure you’re able to locate one that fits into your budget. It’ll allow you to enjoy it that much more once you get it up and running.

Read our blog to get more tips on improving your home’s bathroom spaces.