When Cyndy of The Creativity Exchange and her daughter planned her bedroom design, one of the things her daughter wanted was a hot pink chandelier.

That’s what led them to a remarkable empire chandelier that cost around $5,ooo, which Cyndy says was “about $4999.00 out of our price range for my girl’s room.”

While they had to pass on the pricey chandy, Cyndy and her daughter were inspired by the bold colors and found a similar style chandelier at Lowe’s that was begging for a paint job. How amazing is this!?! 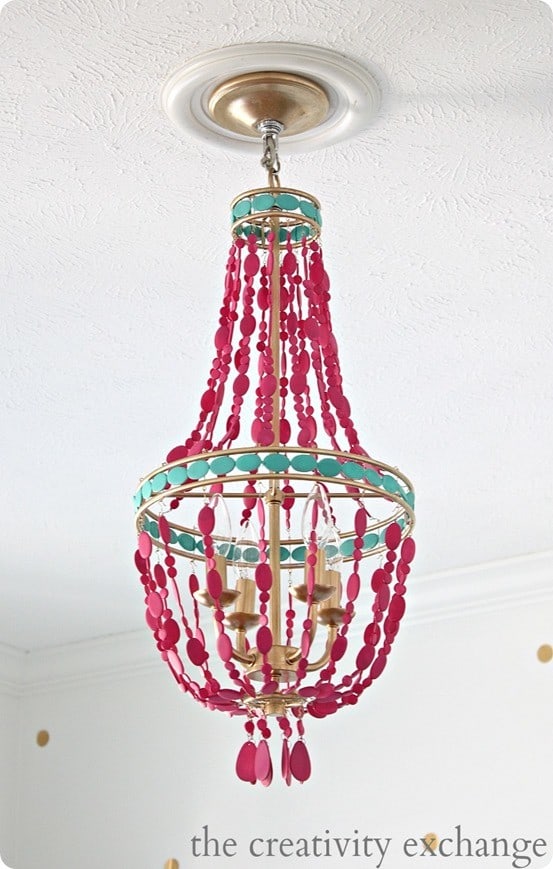 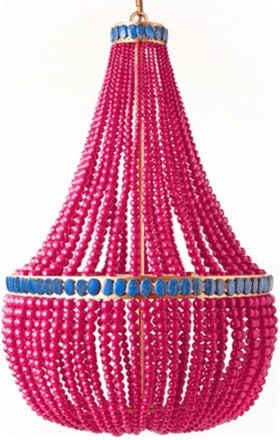 See how Cyndy transformed this chandelier at The Creativity Exchange.