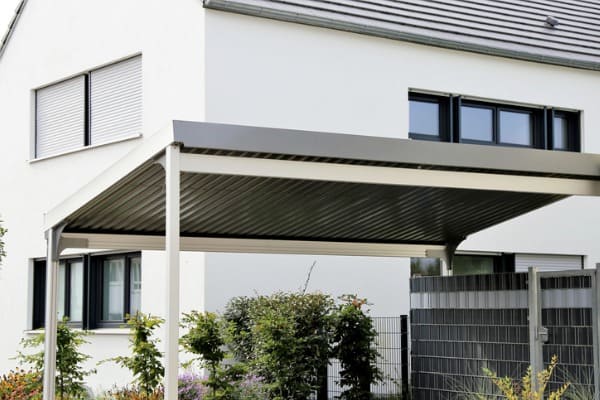 For years, carports were out of favor. Many people did not like the way they looked in their yards.

However, now carports are poised for a comeback.

We are loving the new-look carports, and today’s carports are made from some amazing materials as well.

Take a second and let us tell you why the carport is now demanded by homeowners. 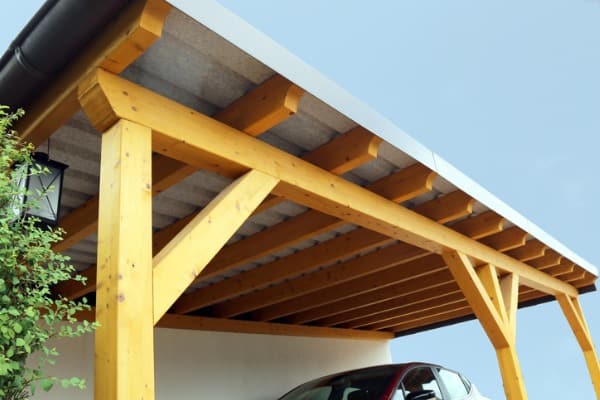 Towards the end of the 20th century, those mid-century modern homes were seen as dated and old.

No one wanted those carports with old appliances and counters made of plastic.

People didn’t even like the modern, bubble glass windows.

However, those mid-century modern houses that were out of date a couple of decades ago are now the height of fashion, because they are so well designed and unique.

When mid-century modern came back in style, so did the carport.

Also, garages that are attached have their drawbacks.

Many people don’t like the attached garage on their houses, because it takes away from the beauty of the structure.

Also, attached garages can allow any odors or chemicals from cars to seep into the house through the vent system, which many people don’t like.

There are stories in the news of people who get carbon monoxide poisoning from cars in enclosed garages–so they can be dangerous as well.

The Simplicity of Carports 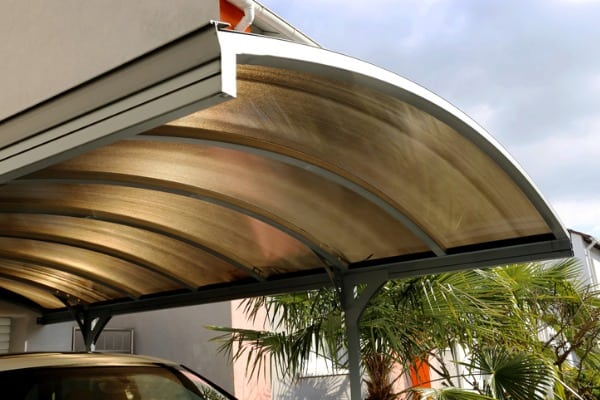 While carports used to be boring–four poles and a roof, now they are employing the best architectural concepts for buildings.

Mid-century carports come in different material and you can find metal and fabric carports.

Many renovation and design experts are designing carports to be aesthetically pleasing.

For example, builders can build carports with sustainable materials in order to continue with an environmentally friendly theme.

People also love the idea of a simple, out of the way carport that doesn’t disturb the lines of their house.

For example, if you purchase a home that was built in 1950, and you need a cover for your sports car to protect it from the elements, a carport is a great way to give your car shelter without sacrificing the design of the house.

A carport is even an excellent place to store your car that isn’t in perfect running condition. It helps preserve the paint so it doesn’t fade from the sun.

However, if your car is damaged the carport won’t cover that up and your neighbors may get annoyed. In that case, it’s best to sell it to a company that will pay cash for damaged vehicles. As it isn’t much else you can do in that case.

That is a lot of expense you don’t need. Instead of constructing an attac hed garage, you need to think about a carport to cover your car or your boat.

Why wouldn’t you consider having one put in? Carport construction is far less costly, and you can choose what materials you want to use.

A carport will add to the overall aesthetic of your home, and can be adapted to fit nearly any kind of home design.

Also, carports are more environmentally friendly than attached garages, because they don’t allow chemicals or fumes to infiltrate your home air.

Best of all, if you save that extra money, you might be able to add the expense to a different need–perhaps a kitchen remodel or a swimming pool?

The possibilities are endless. To get the fun started, get out there and start pricing carports today!