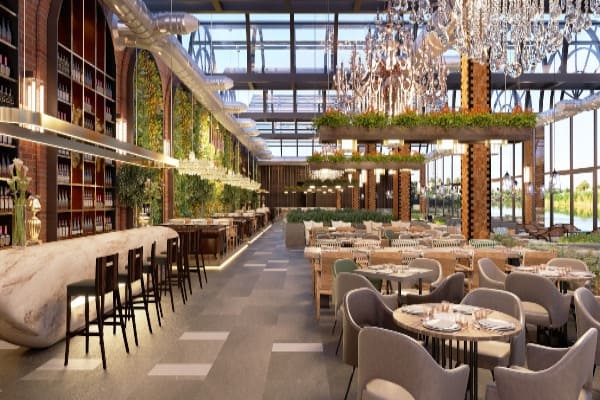 The term lounge chair gets thrown around an awful lot for a piece that has such a large array of varieties.

If you are diving through an online inventory of lounge chairs becoming confused at what they’re all used for, you’re not alone.

Thankfully, we’ve prepared a guide to understanding the difference between lounge chairs, and their uses.

This is the traditional form of a lounge chair, it’s essentially an armless chair that is in a permanently reclined position.

It’s generally used in home areas for slight resting, or being relaxed, but still being in a position to engage in conversation.

They do well in rooms with lots of natural light, where “sunbathing” indoors is an option.

These loungers can be great for afternoon naps, or they can complement a living room.

You have probably seen them in movies being used by psychologists interviewing their clients.

They come with a collection of upholstery types, depending on your preference. 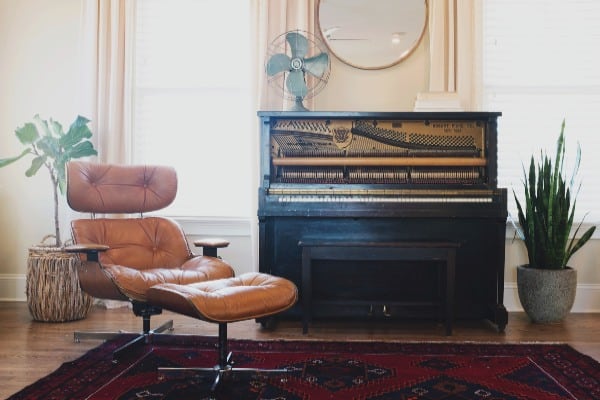 The Eames lounge chair has become considerably popular in North America, especially within an office or home office setting.

Originally designed in the 1950s by Ray and Charles Eames, these chairs generally come with an ottoman, providing the comfort of being able to put up your feet while sitting.

The smooth lines and carefully thought out the angles of the chair’s design are as comfortable as its aesthetics imply.

Thus, of all of the items on this list, this is generally the one that you will most often see being used within a professional environment.

Eames chairs aren’t used as accent pieces, rather, they are generally the focus of the room and they carry the 1950’s classic look with them.

While technically not a lounge chair, many department stores have included recliner’s in their “lounge” sections so they deserve a mention.

Recliners are essentially armchairs that can be reclined (obviously), and most entail a footstep that is released once in the reclining position.

You’ll also see the same concept being used in couches and the like.

These can be nice because they offer the option of positioning, and they are not permanently held in place.

However, they might not offer the same incline, and therefore comfort that traditional varieties have.

Business owners probably won’t want to include them in their office space because they can give off a vibe unprofessional vibes.

Chaise lounge chairs have a variety of styles that can vary from being sleek and modern, as well as looking from something from the Victorian era.

Chaise lounge chairs usually don’t come in a reclining position, they’re extended chairs that allow rest while being long enough to not need an ottoman for foot resting.

They are also dual as a smaller couch where two people can comfortably sit.

You will often see them in the waiting rooms at the dentist or doctors where they can look professional and still provide a sitting area.

They wide variety of styles that come with a chaise lounge chair means that they can complement many different types of living room aesthetics.

Although like their classic lounge chair cousins they work well in an area with natural light. 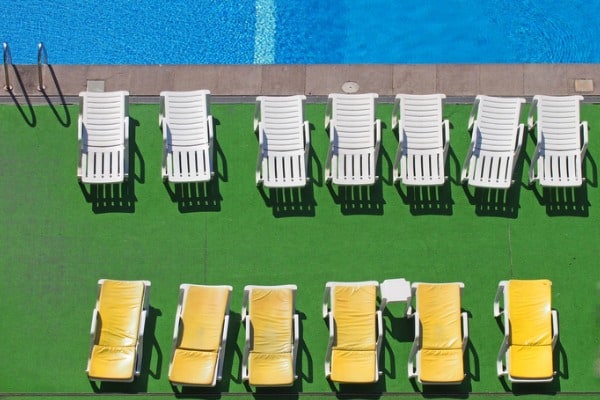 You’ve probably seen poolside chairs in action at a local pool or on the beach, and they offer a portable way to relax outdoors.

Adirondack chairs are a common form of chair that’s also employed outside, they’re essentially armchairs with an incline to relax.

They come in wooden plank varieties, but the style has been replicated with plastic chairs to be a more cost-effective option.

Club chairs are also included in the lounge chair category, and were actually the inspiration for the Eames lounge chair.

They’re more comfortable sized armchairs that have a low backrest and are meant for sitting back and loosening up.

Obviously the type of lounge chair you’re going to use within any setting will be dependent on what it’s purpose will be.

If you are looking to feel professional and relaxed, a Eames lounge chair will probably be your first choice.

If you’re just trying to watch the game and chill out for the night, a recliner will fit your pace much better.

Club chairs work well for many offices, but aren’t really comfortable for using in your own home.

If you are a person that loves your naps, chaise and classic lounge chairs are a great option.

Find whatever piece works for you, and lounge away!