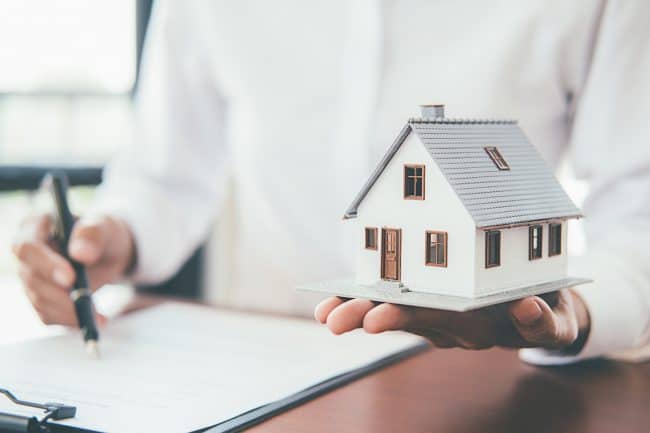 Understanding the value of homeowners insurance is vital to making the most out of the increasingly tight budgets Americans face each year.

Over the past decade, homeowners insurance rates have increased by about 10 percent on a national average. And averages like this don’t illustrate the likelihood that most states and communities saw premium hikes higher than that.

So, what do people pay for? What does home insurance cover?

At the outset, it’s difficult to say specifically for reasons that will be discussed below. But there are some areas that are generally seen as likely to be covered.

Insurance, most broadly defined, is the pooling of resources to defray the risk of loss in certain circumstances. In layman’s terms, people constantly pay into a pool of money with the assurance they will get a piece of that pool of money to help pay for stuff when something goes wrong.

Homeowners insurance policies will specify events or perils that are covered.

What exactly an insurer requires its members to pay as a premium, what the plan will cover and how much cost-sharing happens between the insurer and the insured on individual insurance claims varies widely and it’s up to the insured to ensure the plan is in their best interest.

What’s at the Core of Most Policies?

But coverage from weather events is often narrow and people often need to pay for additional coverage or insurance plans for events like earthquakes or floods if people live in areas where that’s relevant.

Other parts of homeowners insurance include personal property coverage, other structures coverage, and liability coverage.

Further, even if a policyholder appears to have things lined up with the insurer, the insurer with use a wide range of evaluation methods to assess the damage in a way that determines whether or not the insurer will payout.

As stated above, that depends on the plan and we covered some basics above. But there are other major perils that a homeowners insurance policy could cover.

Theft and vandalism: criminal acts that impact the home typically fall under coverage.

Damage from vehicles, aircraft, etc.: Again, this sounds strange. But this is the kind of things that people can’t prepare for other than to pay for an insurance policy and hope a plane doesn’t fall out of the sky or a car doesn’t jump a curb.

Savvy insurance shopper will look for these specifics if they have unique concerns or needs.

Falling objects: Think tree branches or earth movements. These are specific factors that may be mitigated by responsible property management.

Household systems: Again, many home systems like air conditioning, pipes or wiring can be maintained well and often fail through normal age and wear and tear. Accidental damage or other unpreventable damage is more likely to be covered.

Floods: Homes that exist on a flood plain won’t be covered through a homeowners policy. This is often considered a known risk and requires special coverage.

It’s All About Value

To sum it up, the answer to the question of what does home insurance cover is more than you think but not what you might expect.

You’re here because you know the value of a dollar and you want to make the most of each that your hard work brings in. Find more value tips by subscribing to our newsletter or continue reading the articles below.