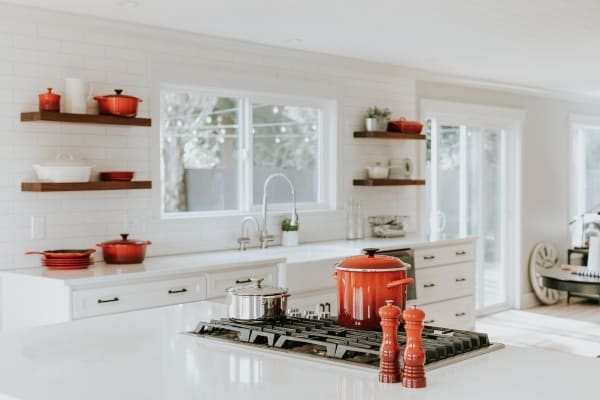 A kitchen remodel can be an expensive project.

Americans typically spend an average of $10,000 to remodel their kitchens, as reported by the most recent American Housing Survey.

However, it’s possible to design a stylish, functional new kitchen without breaking the bank.

With careful planning and smart thinking, you can easily create an affordable kitchen that you love by following these money-saving guidelines. 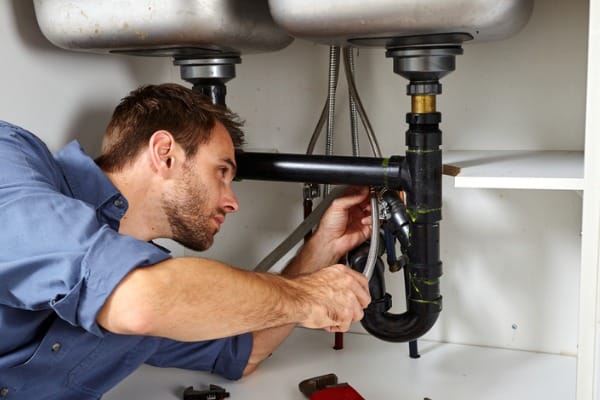 While your kitchen plumbing system may be in good working order, the piping itself eventually deteriorates and needs replacing.

House repiping can be a worthwhile and cost-effective remodeling step, which helps you avoid expensive emergency plumbing fees later down the road.

With new kitchen piping, you won’t have to worry about the need for frequent repairs (which becomes costly) in addition to eventually replacing the piping as well.

Unless you have a new build, most people’s houses come with undersized kitchens.

A remodel is a great opportunity to expand your kitchen without blowing your budget.

Simply knock down the wall between your kitchen and adjacent dining or living room to open up the floor plan.

This can cost anywhere up to $6,000 (walls containing electrical or plumbing lines and load-bearing walls cost more).

For example, expand your kitchen into the nearby hallway, closet, or porch. 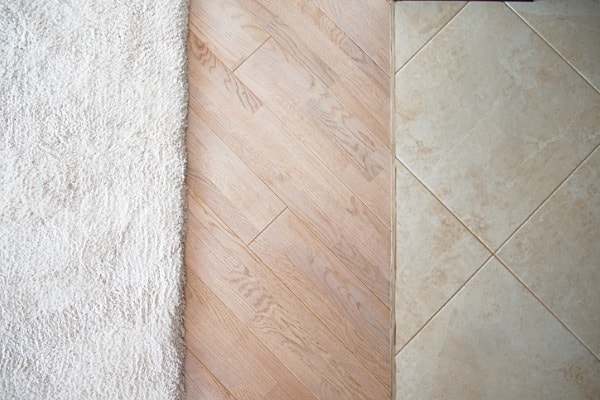 Although it’s tempting to splash out on a completely new kitchen, you can save a lot of money by keeping suitable parts of your old kitchen in tact.

For example, new flooring is expensive, but often necessary in the kitchen as it gets a lot of foot traffic.

So, consider getting rid of your pre-existing floor and using the original wood flooring instead of laying new tiles — this can save you as much as $2000.

You’ll need to have it screened (lightly sanded) and potentially refinished, which is a relatively simple and inexpensive job.

However, that doesn’t mean you can’t get the job done well within budget and get instant quotes on sites like www.kitchenremodelcamas.com.

With these smart, money-saving tips, you can create a stylish and functional kitchen you love without overspending.