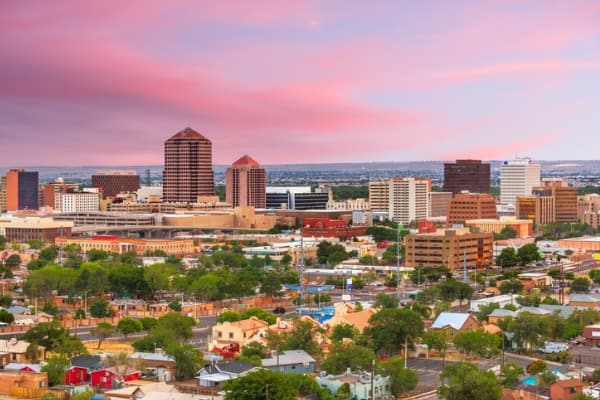 New Mexico has the distinction of having the oldest capital city in the United States, Santa Fe.

This city is the fourth largest in the state, and it was established in 1610.

Aside from the vibrant arts scene, Game of Thrones fans know the city quite well, as author George RR Martin lives there.

Most of the state’s economy is dependent on mining, farming, and oil drilling.

However, New Mexico is also known for its renewable energy initiatives.

For instance, wind energy made up eleven percent of the total electricity output in 2016. 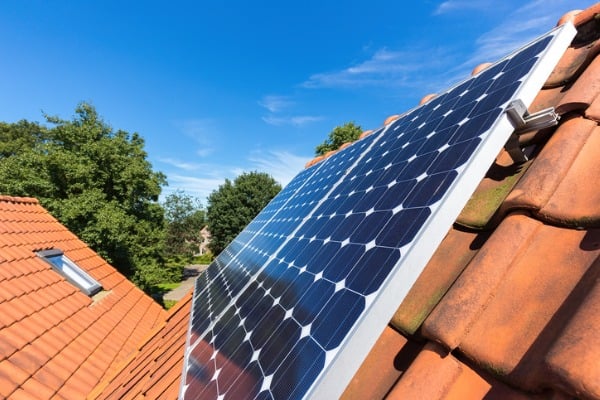 While wind energy has been helping cut down the state’s dependence on fossil fuel, solar, new Mexico has the most potential to make a difference in reducing the average household’s utility expenses.

New Mexico gets more than three hundred days of sun each year.

So, it is more logical to harness this natural resource for the electricity needs of its households, commerce, and industries.

According to the US Energy Information Administration (EIA), the country consumed more than a hundred quadrillion British thermal units or Btu in 2018, which is, indeed, a lot.

However, analysts believe that New Mexico can power the entire country’s energy needs.

Nevertheless, the state is envisioning to harness solar energy so that, by 2020, a fifth of the energy production of the state will come from the sun. 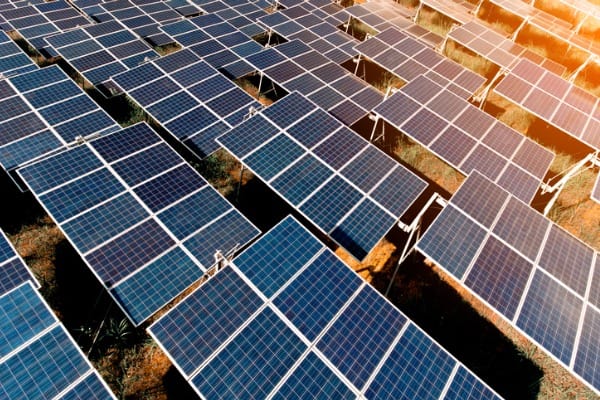 According to the Solar Energy Industries Association, the state has enough solar power to provide electricity to more than 200,000 houses.

The total energy production of New Mexico is enough to rank sixteenth in the country.

The state used to provide a tax credit amounting to about ten percent of the individual income tax.

However, the cap amount for the tax credit was only 9,000USD.

The incentive was meant to encourage households to invest in alternative energy sources, particularly solar power.

However, the tax credit expired in December 2016.

One reason why nobody was making a big deal out of it was due to federal investment tax credit.

The Information Technology Center (ITC) allows homeowners to save as much as thirty percent for installing solar panels.

But the problem is that the federal government is reducing the incentive amount.

By 2020, the tax credit would only be twenty-six percent. This percentage will further reduce to twenty-two in 2021.

Unfortunately, the bill did not pass. But the proposed legislation is far from dead in the water.

Other Incentives for Homeowners 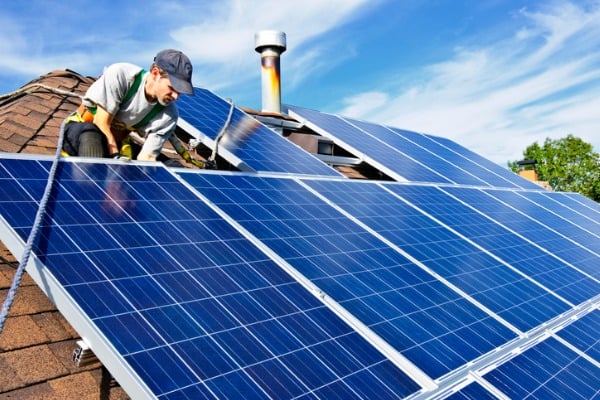 With that said, even without the solar tax credit, homeowners still have some incentives to install panels on their rooftops.

For instance, the net metering system gives extra credit to homeowners when they give produced excess energy back to the grid.

They can also sell power through the buy-back program.

Meanwhile, the state government exempts houses from real property taxes if they invest in solar energy.