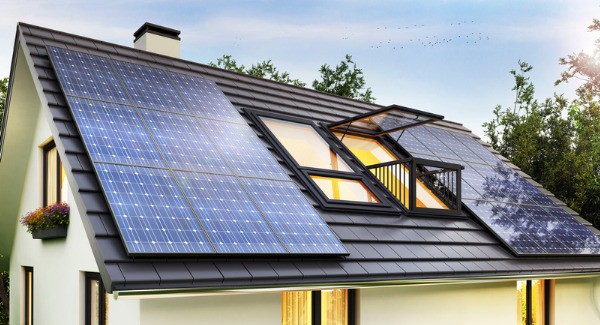 Renewable energy is clean, does not deplete and competitive alternative source of energy.

This implies that renewable sources are replacing fossil fuels in power generation because of its abundance, diversity, and most of all it does not give off greenhouse gases to the environment.

However, not all renewable sources are beneficial to the environment. Some also pose a threat to wildlife and can even contribute to climate change.

There are five sources of renewable energy:

It comes from natural resources such as wind and sunlight. There have been several developments in the industry on how to obtain both wind and solar energy, they have become relevant sources of power.

From small scale solar panels for home roofs to large scale solar farms for communities, the key goal is to improve the electricity grid across the globe and make it a sustainable energy source in the world. 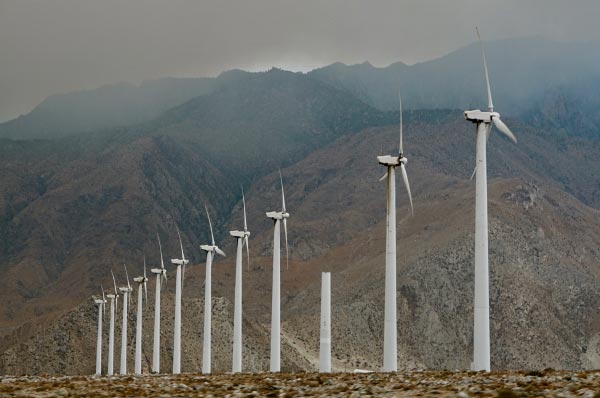 What is Solar Energy?

Solar energy is photovoltaic and thermal energy from the sun that generates electricity and produces heat. Solar cells or photovoltaic (PV) cells convert sunlight to electricity through the principle of photovoltaic effect. Solar farms use mirrors to absorb the sun’s heat transfer it to a fluid and conducts it through pipes and produce electricity for buildings and installations.

What are the benefits of installing solar panels?

Heat or cool your home with solar power. Adding a battery for energy storage will even help you save more. When utility rates are high, you can actually utilize stored excess energy from your battery.

Just like getting a discount from buying an appliance, rebates from solar panels could also be earned. This amount is actually taken off your purchase. This idea is to serve as an incentive program for continued purchase and usage of solar panels in residences and houses.

Solar power can also give long-term savings since the sun’s heat and light is free. Solar panels also serve as protection for your roof, thus you save more as the panels trap the heat and make your house cooler, especially during the summer.

Since the emission of greenhouse gases is reduced solar energy has improved public health. Illness due to air and water pollution can be eliminated.

It helps the environment 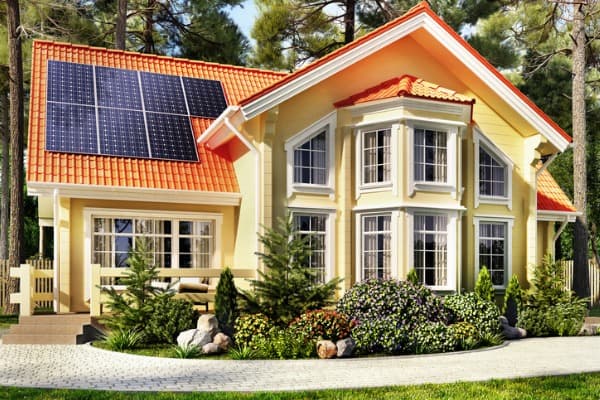 What are the Environmental Benefits of Using Solar Panels?

Some of the benefits of using Solar panels have been mentioned earlier, it is renewable, non-polluting, and is available anywhere in the World. Other key advantages are:

Conventional ways of producing electricity use tons of water each year.  It is used to cool generators, refining fuel and transporting fuel through pipes.

Water used to manufacture solar cells for panels can be reclaimed and for the generation of power, no water is required to produce electricity from the panels.

The generation of electricity from fossil fuels can produce carbon dioxide and methane which are toxic gases that lower the air quality. If we inhale poor air quality this can cause harm to our health. Thus, using the sun as a source of energy to generate electricity has no harmful emissions.

The release of toxic gases to the environment not just pollutes the air but it also adds up to a greenhouse effect.

While the greenhouse effect is the natural process of making the earth temperature warm for living organisms to live, burning fossil fuels aids in the production of greenhouse gases thus resulting in global warming. The use of solar panels does not involve any greenhouse gas emission, therefore, it slows down climate change.

It reduces your Carbon footprint

The use of solar energy is also reducing the need for Carbon dioxide emissions and be able to contribute to the global energy target. A large carbon footprint depletes our resources. Reducing carbon emissions will result in a reduction in the negative effects of carbon emissions.

The sunlight we get from the sun is absolutely free and unlimited. On the other hand, fossil fuels are becoming scarce. And if we use the free and abundant supply of energy from sunlight, it could mean lower electricity costs, reduced greenhouse gases, and a more sustainable energy source.

While it is true that the supply of sunlight is intermittent, depending on the weather, using solar energy can reduce the option of depending on other countries for fossil fuel. Innovation in the storage of energy has been made in order to sustain the use of solar power even when it is not sunny weather.

Many renewable energy resources are inexpensive and some are even smart choices for homeowners and businesses.

In general, solar panels have become popular not only because it has become affordable but also of its favorable impacts on the environment. It’s a wise decision for you to make if you want to reduce environmental degradation while saving money.