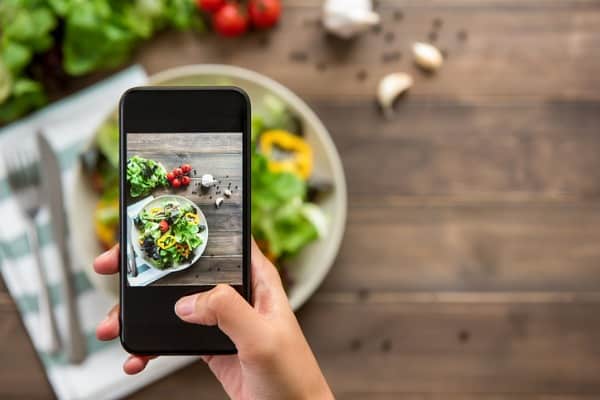 There are times in life when we have to reasonably tackle do-it-yourself projects around the home.

For instance, when a drain seems to be clogged, you find yourself searching online for a simple and low-cost solution.

Perhaps you were vacuuming one day and noticed that your vacuum seems to be putting more dust into the air than removing and containing it.

Again, you go back online spending hours searching for a DIY solution for the problem.

Once you do find the solution, you feel a sense of pride for fixing the issue yourself.

Now, how about trying out something more creative and fun? Have you ever considered trying new food and homemade beverages at home?

Today, we’ll discuss a few DIY recipes that will have you feeling excited, proud, and full. 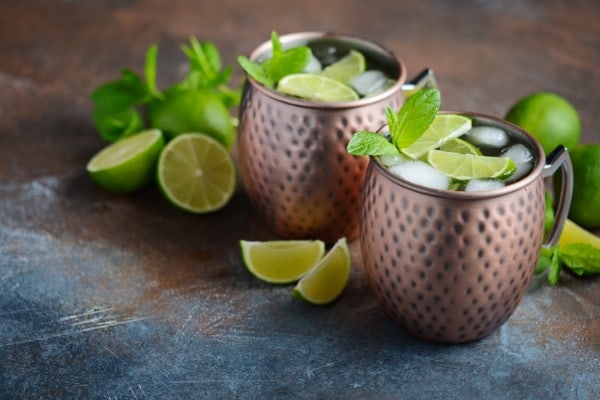 There are countless recipes on the Internet that offer a variety of DIY beverages ranging from smoothies, cocktails, mocktails, and shakes.

Have you ever noticed when you go to your favorite coffee shop that they use syrups that are pumped out of a bottle?

This recipe will use flavored syrup by Monin, some vodka, ginger beer, and some lime juice.

To make, combine all liquid ingredients, except the ginger beer, in a glass full of ice. Stir to combine.

Top mixture with ginger beer. As an option, you can garnish your homemade cocktail with a wedge of lime and a sprig of mint. Congratulations!

You have just made a DIY classic Moscow mule. If you are feeling wow, your guest will also be surprised as well. Drink up, and put that vacuum down.

This cocktail isn’t going to drink itself.

You have patted yourself on the back for making such a tasty cocktail, so you decide to try your hand at making a cheesecake.

“Why low-carb?” you ask. Low-carb because when you are de-clogging that drain, you’ll want to reward yourself and not punish yourself by adding weight around that waist.

Seriously, a low-carb cheesecake will brighten up your day and help you prepare for even more DIY activities, even if those other DIY projects aren’t as much fun as making this cheesecake.

The recipe calls for 3 packages of 8-ounce softened low- fat cream cheese, a 1/3 of a cup of fat-free sour cream, ½ a cup of a sugar substitute such as Splenda or something similar, 2 large eggs, and 1 teaspoon of vanilla.

You will also need an 8×8 baking dish (preferably glass) and a little bit of olive oil to lightly coat the baking dish with.

To begin, soften your low-fat cream cheese by letting it sit in room temperature for about 30 minutes.

While waiting, preheat your oven to 350 degrees Fahrenheit. Combine and mix all ingredients with a mixer on medium for about 3 minutes, or until smooth.

Take your baking dish and lightly spray, or pat with a paper towel, a few drops of olive oil around the entire baking area of the dish.

Next, pour your cheesecake mixture into the baking dish and bake in the oven for about 25 minutes.

Turn off oven after 25 minutes but do not take out the cheesecake. Let it sit in the oven for another 25 minutes.

Again, while the oven is off. After the time has passed, take the cheesecake out of the oven and let it cool.

As an option, you may add a dollop of fat-free whip cream when serving.

If you miss the crust or its texture, you could crush some graham crackers and sprinkle it on top of the cheesecake.

Voila! A DIY low-fat crustless cheesecake. After eating one slice, you’ll forget about that clogged drain that you’ll have to tackle that later. 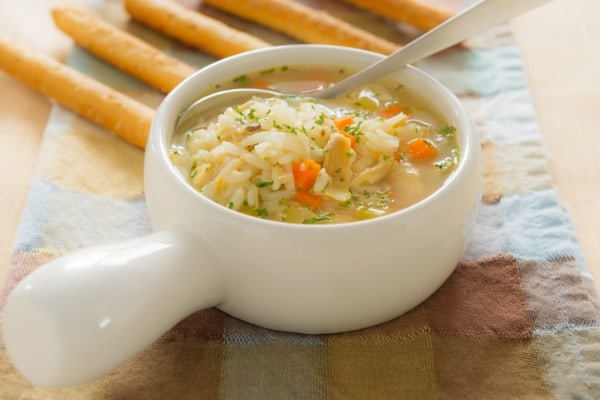 When you’re not fixing a clogged drain or a broken vacuum, try out a new dish for dinner.

After all, you’ve already made a cocktail and your dessert, so let’s try making something different for a change.

This recipe will use saffron as an option and will also use some of that olive oil you have leftover from making your cheesecake.

So prepare for an exotic meal. For the ingredients you will need 3 tablespoons of olive oil, about 8 ounces or 2 medium-sized peeled and sliced onions, 1 chicken cut into serving pieces, 1 ½ cups of white rice, salt, and pepper.

As an option, a pinch of saffron, some freshly minced parsley or cilantro, and lemon and or lime wedges.

To make, remove the skin from the chicken and set aside. Boil 3 cups of water in a pot that is large enough to accommodate the ingredients as you will add them to the pot later. While waiting, place olive oil in a skillet, heated to medium-high.

Add onions and season with salt and pepper to taste. Cook until onions are translucent. Next, add rice to onions in the skillet.

Stir until rice is coated with the olive oil and onion mixture. As an option, add a pinch of saffron to the rice mixture for added flavor and color.

Then, place chicken together with the rice and season to taste.

Pour mixture, along with the chicken, into the pot of boiling water you previously prepared.

Cover and turn down the heat to medium-low. Cook for about 20 minutes or until rice and chicken are cooked. Turn heat off and serve.

You may garnish the dish with freshly minced parsley or cilantro and with a wedge of lemon and lime.

This recipe yields a generous four servings to share your exotic meal.

These are just a few recipes that can take you out of the ordinary routine.

Don’t get bogged down by just fixing things; enrich yourself by taking a creative break making your own delicious drinks and food.