Home automation is the newest thing as far as home improvements go, but unfortunately it comes with a price that can be quite high. Some of the home automation – such as a diy projector lift – is cheaper than the other types, but of course that comes with its own issues – it may be only a basic model, or it may not be ultimately compatible with other systems which homeowners might want to use.

Not everyone is a DIY-er (or wants to be) – and that is totally fine. The problem is that people assume that convenience has a price tag attached to it. This is not always the case, and at least when it comes to home automation, some fairly comprehensive systems can br built with relative ease. 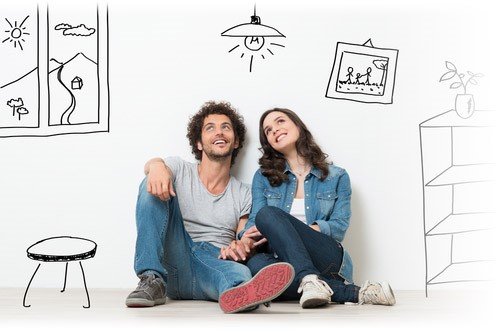 This doesn’t mean that all the projects you undertake will be cheap and basic – it is primarily dependent on how much time and effort you put into it, but the home automation industry has plenty of kits of reasonable prices and size for almost everybody’s needs. Most of the kits do not even require more than basic DIY skills to work on.

While plugs might not seem very glamorous, they are possibly the very start of home automation, and very useful at that. Automated plugs have a number of functions, including energy saving, and enabling remote control of whatever device is plugged into them. Sorting up a remote control activation for whatever device will be put into is relatively simply, and will allow the homeowner more control over their home. People who are planning to try and use home automation as a way of saving money will also find these plugs useful because using them can allow them to keep track of energy output. Knowing how much energy is being used will allow homeowners to properly decide what to do with that appliance, whether that be only using the appliance at certain times, or getting rid of it entirely.

One of the more popular options for DIY home automation is to get creative with lighting! Lights are very important when it comes to creating ambiance and mood, not to mention being helpful for seeing. Lighting systems have gone through a number of improvements themselves – originally, lighting systems could only be white, as the lightbulbs which were needed for it were only made in white. Now, lighting systems can use colored lightbulbs, and there are a variety of packs which use lightbulbs of various colors. 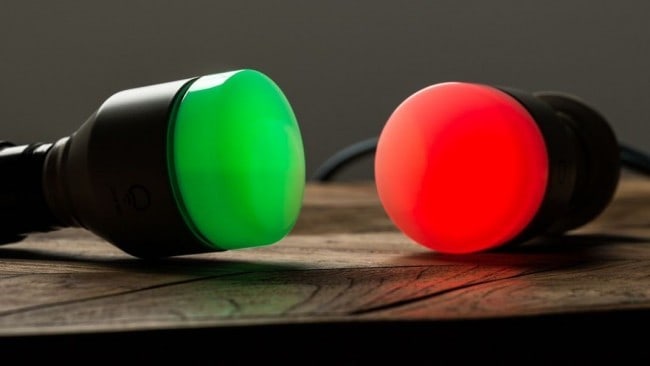 DIY homeowners can hook the lightbulbs up, and create new mood lighting which is completely unlike what they currently have, lending their home new elegance.

Installing a remote is something which is more towards the end of the home automation process, but nonetheless it is a home automation tool. Remotes can control as many or as few systems as you want (provided they are all automated and have provision for being connected to a central remote), and they can shave off a lot of time when it comes to the home.

Home automation is primarily about comfort, and being able to control a significant number of system using a remote, something which takes away the need to move around the house to do this, promotes comfort in a big way. Using a remote can allow a homeowner to control an entire house from their chair.